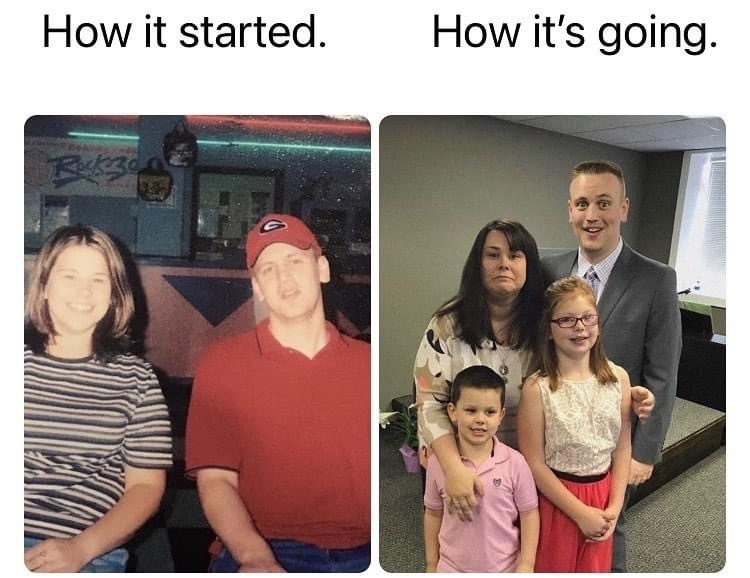 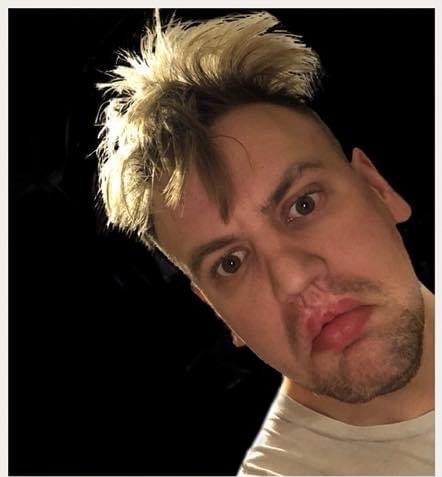 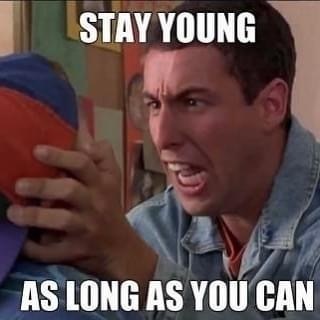 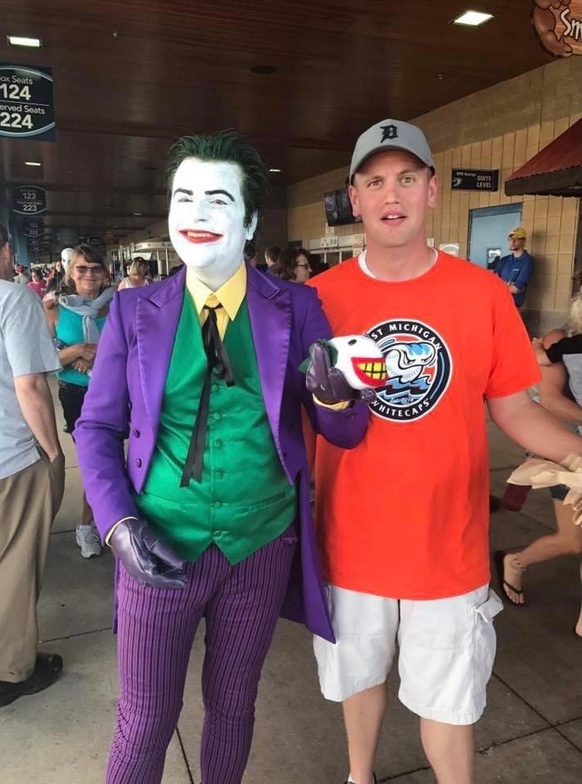 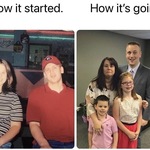 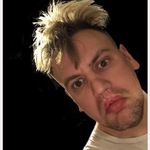 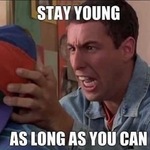 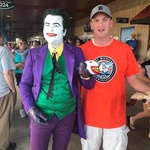 Trying to figure out how to handle the ebbs and flows of life can leave us all puzzled. In the words of an old philosopher: “You shouldn’t take life too seriously… you’ll never get out alive. Write that down.” Not that I recommend that philosopher; watching his documentary in 2002 got a couple of my friends kicked out of our small bible college.

The past six months, it seems like wrenches are being constantly thrown into our lives, and our family feels like we’re living in an alternate universe. Up until December of 2020 we had a somewhat normal system of life. Even with a special needs child, we somewhat had things figured out for the first time in four years. Don’t get me wrong: life was crazy, but we had a system. Although 2020 was insane for everyone in America, everything was manageable (within reason).

Let me give you just two of the many examples:

It’s been two months since a switch flipped with Bub. He won’t sit still for more than five minutes at a time. That is not an exaggeration. Do you know what it’s like to hear “Daddy!” for forty-five minutes straight in a 6-times-a-week car ride? That title is not as endearing as it once was. Fifteen doctor’s appointments later… still no significant progress. Some of the trial medications Bub is on have the wonderful side effect of making him an insomniac.

My wife kicks butt at her job. No surprise here, she’s great at delegating tasks and telling me what to do. Her last promotion got her a $3.86 raise. That’s just one of many the last two years. Do you have any idea what damage an extra $617.60 a month can do when you have a special needs kid in dozens of programs? (Don’t feel bad, we didn’t either). Long story short, as of right now, we have lost $1,350 a month (and climbing) in insurance programs. Who would have ever thought a simple raise would bring a $732.40 monthly deficit? How does a raise cost you $8400 a year?! That’s the kind of math that keeps politicians in office. At least inflation is under control. Sorry, too soon.

On a small scale, my dog started swelling up and breaking out in hives out of nowhere. We’ve yet to determine what she’s reacting to, so it keeps happening. I forgot to take the trash to the curb today and this blog is two hours late because my daughter took over my office and forgot to plug my laptop back in. Bub is currently sitting across the room with no pants and the bathroom trash can on his head. Is it just me or has Netflix been really slow lately?

Last week a friend called, and in the middle of catching up on life I sighed and let out a “man!” (Well, I thought I did). My friend asked, “Did you just say ‘hell’?” Now, I know it wasn’t the worst four-letter word I could have said. Crap, it probably wasn’t the worst one in my head at the moment. (See!) That being said, it was a pretty big deal for someone who was afraid to read “ass” out loud in his King James Version of the Bible growing up. He laughed it off and moved on quick. He chose to give his friend a much needed break.

“Be kind to everyone you meet, because everybody is having a hard time.” I don’t know the original author of that quote; but I do know it’s advice that we’d all be better off if everybody followed. When given the option to “let it go”, make the decision to channel your inner Elsa. You don’t need the power trip, and your friends definitely don’t need the guilt.

Nothing brightens someone’s day like receiving grace instead of judgement.

Subscribe to receive email updates with the latest news.