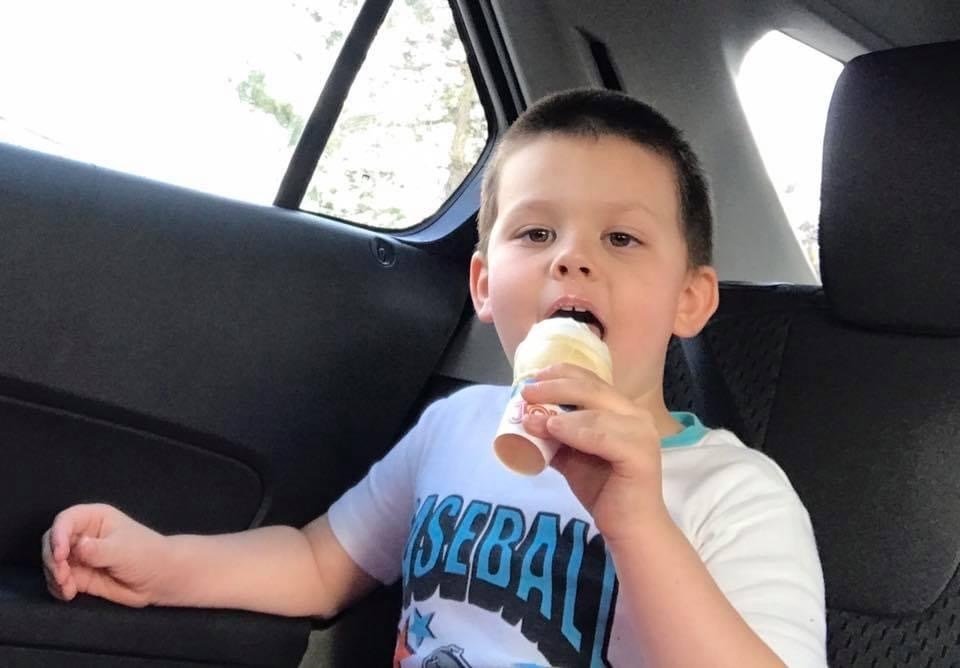 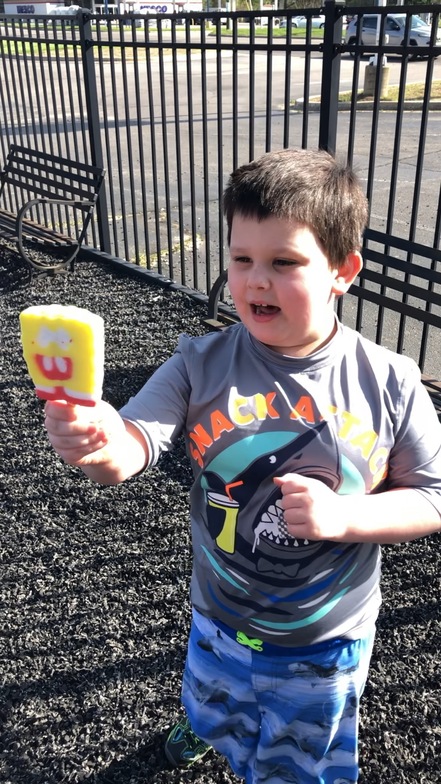 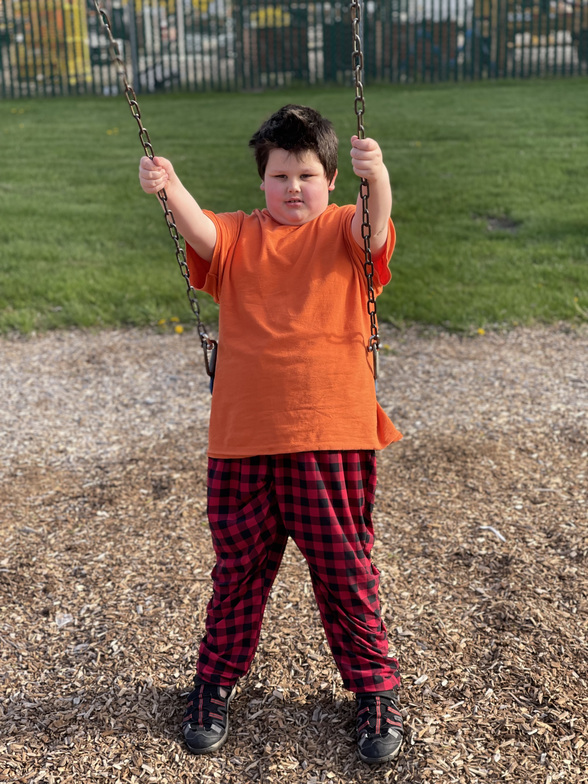 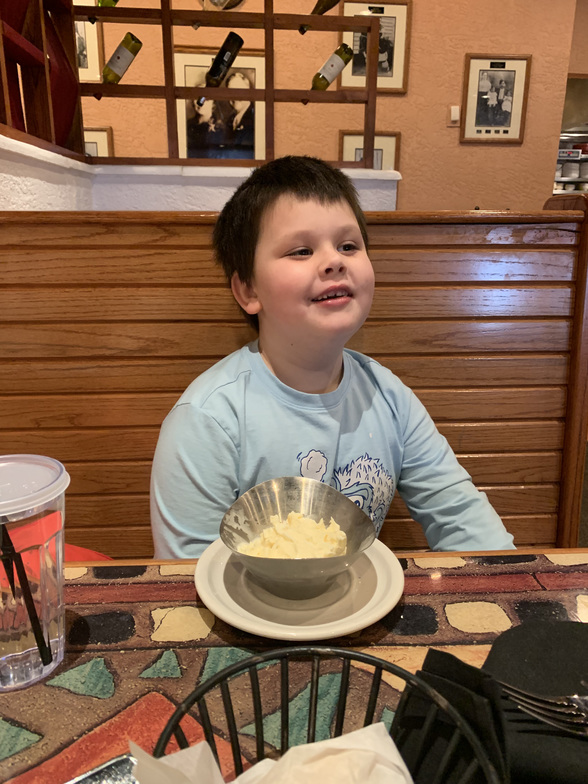 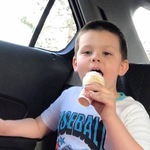 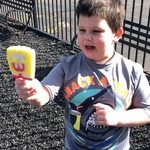 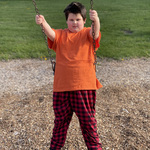 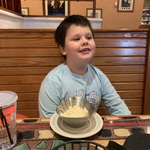 Saying “Hello” in our society is such a casual term that we’ve got an overwhelming variety of substitutes. “Hi”, “Howdy”, “’Sup”, “What’s crackin’”, “Hey…how you doin?” (Joey Tribbiani voice needed), “How goes it?”, “Hiya” (Bub’s favorite), “Yo”, and finally for someone wanting to date themselves: “Wazzup”!

Sometimes we use a physical substitute for saying hello. We nod our heads from across the room. Someone is engaged in conversation, so we pat them on the back as we walk by. Maybe we high five or fist bump. I know the etiquette in certain venues may differ from my next statement, but you should really care less how someone says hello, you should just be thankful that someone said it. Don’t believe me? What’s worse than going to a social gathering and no one acknowledging your presence? That’s right, nothing. If you’re like me, it happens so much that you take people’s greetings for granted.

Saturday night I learned an incredibly valuable lesson when I took Bub to get ice cream (a “cream cone” as he calls it). Crazy thing is he usually licks the baby vanilla cone about five times and then tosses it (many times in our backseat); but he likes going, and I love Superman. The ice cream shop we went to had a deck where you walk up to order. Bub not liking lines or crowds of people, went were he usually does: a secluded place which happened to be at the edge of the deck facing the parking lot. I kept my eye on him somewhat, but trying to navigate the small line while facing the opposite direction to order was difficult.

Then it happened. I heard Bub excitedly say “Hiya!” multiple times, while constantly waving his hand and awkwardly turning back and forth in semi circles. I looked up and realized that the guy walking with his girlfriend to get ice cream acknowledged Bub’s presence and it made his day.

When I got back to my car the realization finally hit me. I got teary-eyed thinking about how often he goes through life with no one saying hello and acknowledging his presence. Thankfully, you know what cures emotional issues? That’s right: Superman ice cream.

I get it. As far as social norms go, Bub can be a little awkward. That night he was wearing mom’s red flannel pajama pants and his sister’s bright orange shirt. Don’t judge, we were tired and it’s what he wanted. His speech isn’t clear and he repeats himself often. Sadly, most people probably think it’d be safer for them to just let him be.

Who would have thought that a simple “Hey buddy” could mean so much? Could it be that it wasn’t the words as much as it was the acknowledgement of someone’s presence? Personally, after Saturday night I look at saying hello completely different. I’ll hopefully take the time to acknowledge the presence of those around me. I want to let them know they matter.

I’m thankful for the young man who took the simple second to just say hello. It meant the world to my son. Hopefully, it scored him some extra points on his date as well. Win-win.

Subscribe to receive email updates with the latest news.